Open in SpotifySave to Spotify

German Show Tunes is a genre of music that originated in Germany in the early 20th century. It is characterized by its upbeat, cheerful melodies and often incorporates elements of operetta, cabaret, and musical theater. The genre is often associated with the Weimar Republic era of German history, and its popularity has endured to the present day. German Show Tunes often feature a combination of brass, woodwind, and string instruments, as well as a strong vocal presence. The lyrics are often humorous and lighthearted, and the music is often used in films, television shows, and other media. 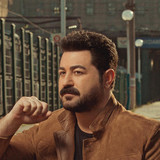 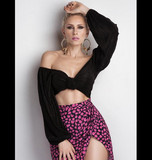 volt.fm is not affiliated, associated, authorized, endorsed by, or in any way officially connected with Spotify. Spotify is a trademark of Spotify AB.